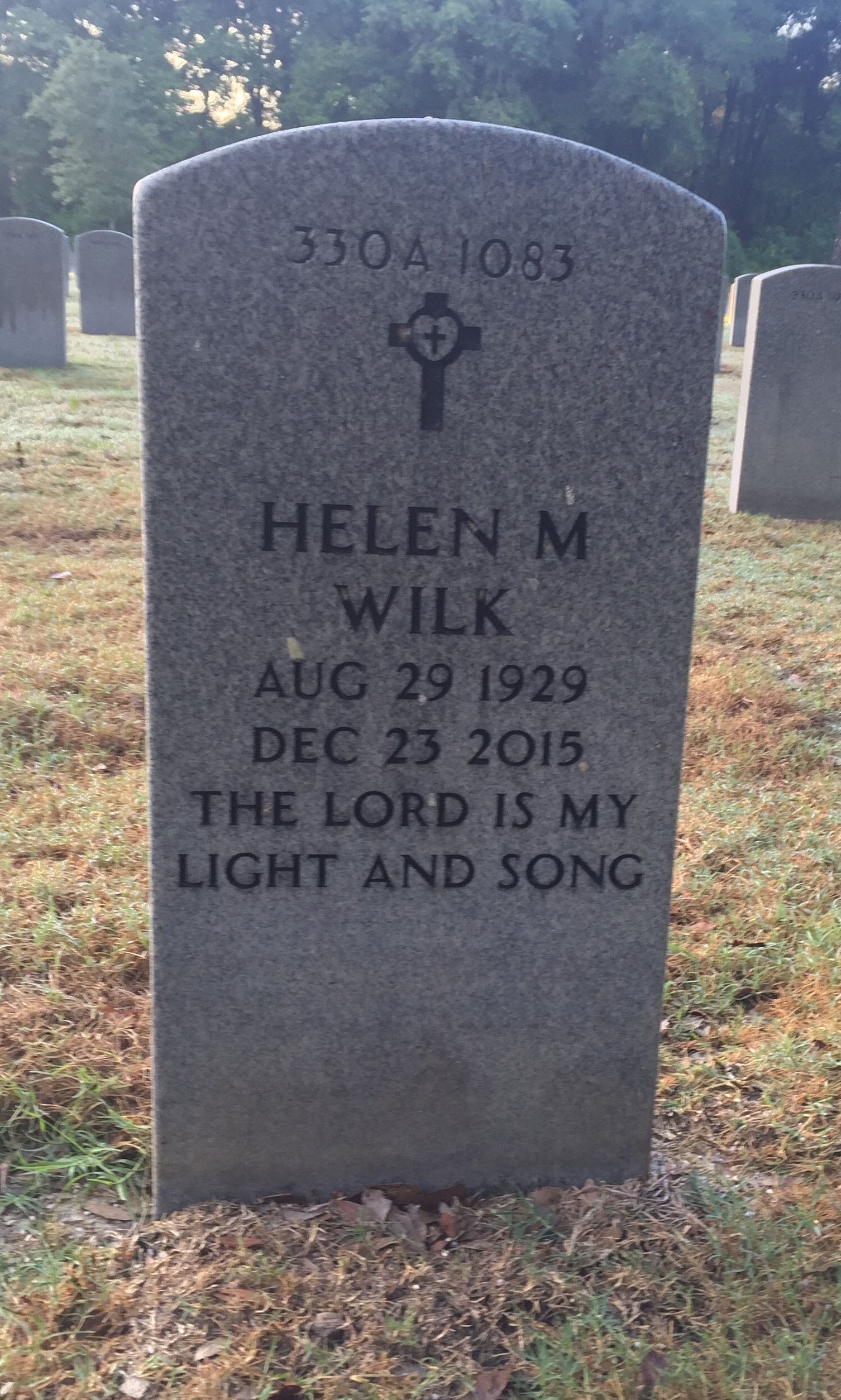 I’ve written this post in my head a dozen times.  Some versions were really good.

We’ve had a tough run lately.  I say we because so many family and friends have had to face death, loss, and crushing disappointments in the last 2 years.  In my younger years I did an excellent job avoiding funerals (including my own).  As of late, I’ve been to a few.  I even eulogized at one of them.  Funerals are one of those peak events in life…think of the person and you can immediately recall details of that raw hour of goodbye.

Enough of that…this is not a depressing post.  One of my favorite podcasts is Stuff You Should Know and recently they had an episode on nostalgia. In that episode they mentioned a John Hodgman quote “nostalgia is the most toxic impulse“. However, John clarified in a super meaningful way at the end of an episode about LSD.  I tell you all this so that you’ll get distracted chasing down Hodgman’s wonderful conversation about nostalgia and forget how you got there…

Still here? OK. I listened to the nostalgia discussion while literally and figuratively an hour into a nostalgia fueled mission to Tampa.  Years ago in another life Rhonda and I spent time with a dear friend recording and producing music. Since the arrival of our children we’ve stepped back from recording. However, my pal asked me to sit in and record one of his students. Not because she’s likely to be a professional musician (she’s just as likely to be a doctor or athlete or sales clerk) but because she’s talented and needed a challenge.

It’s been five years, three heart-breaking funerals, hundreds of failures, and a million thoughts of self doubt since I last recorded. How could one not desire the siren song of nostalgia?
I said this wasn’t a depressing post and it’s not.
It took about 90 minutes to get back into the groove of operating the board, figuring out how to describe the music ideas, giving encouragement when necessary, and insults to chase away the lazy.  Once things started “clicking” I felt it.  Just like old times…

A day of recording is exhausting.  By the end all senses, especially hearing, are a bit dull.  This warrants a much-needed escape…  For us that means BBQ, but it could easily involve mind-altering substances like alcohol or caffeine.

I’m not a pessimist.  I don’t find myself heavily invested in the bargaining stage of grief.  As we sat and gnawed on BBQ I recounted some of my disappointments and scars from the previous couple of years.  I was careful to frame it with the understanding that death is universal and outside of the last couple of years, I’ve been so fortunate.

Cutting to the heart of the matter my buddy (who has known me since high school) said: “When you’re used to winning, losing sucks.”

Damn.  So true.  It made sense.  Maybe I was chasing nostalgia…and when I found it I realized that I can be that good, lucky, smart and bold again…and better!  Experience colors all those previous memories and makes them that much better.

That curse of self-awareness is simultaneously the gift of opportunity and success.  Nostalgia, when used as an ephemeral tool, directs us to making microcosms of the world better.  That is a reason to be optimistic.

Where to Find Gary